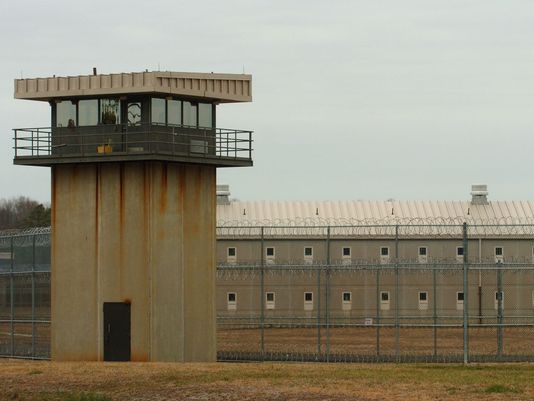 Prisoners at the Eastern Correctional Institute in Maryland staged a protest in which, according to a former correctional officer who spoke on condition of anonymity to WBOC in Maryland, at least 600 disobeyed orders and refused to go back to their cells in a protest against conditions at the prison. At the time of the incident, the prison was dramatically understaffed–120 officers and 15 supervisors short. Following the incident, the prison was placed on lockdown for three weeks.