Approximately 60 prisoners “physically engaged deputies and jail staff during a shakedown.” The riot occurs two days after a guard was arrested on charges of selling a contraband cell phone to a prisoner. Deputies call in for back up from neighboring counties and the situation is resolved without harm to guards or prisoners. 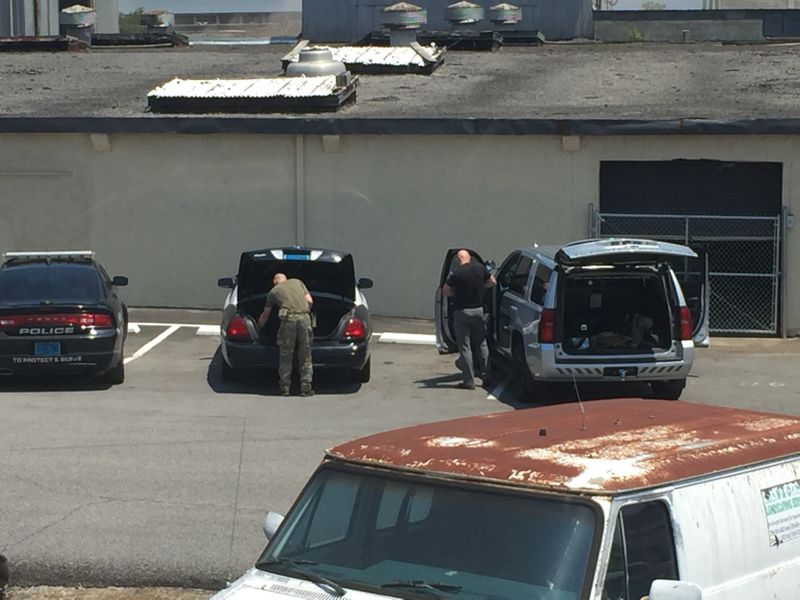