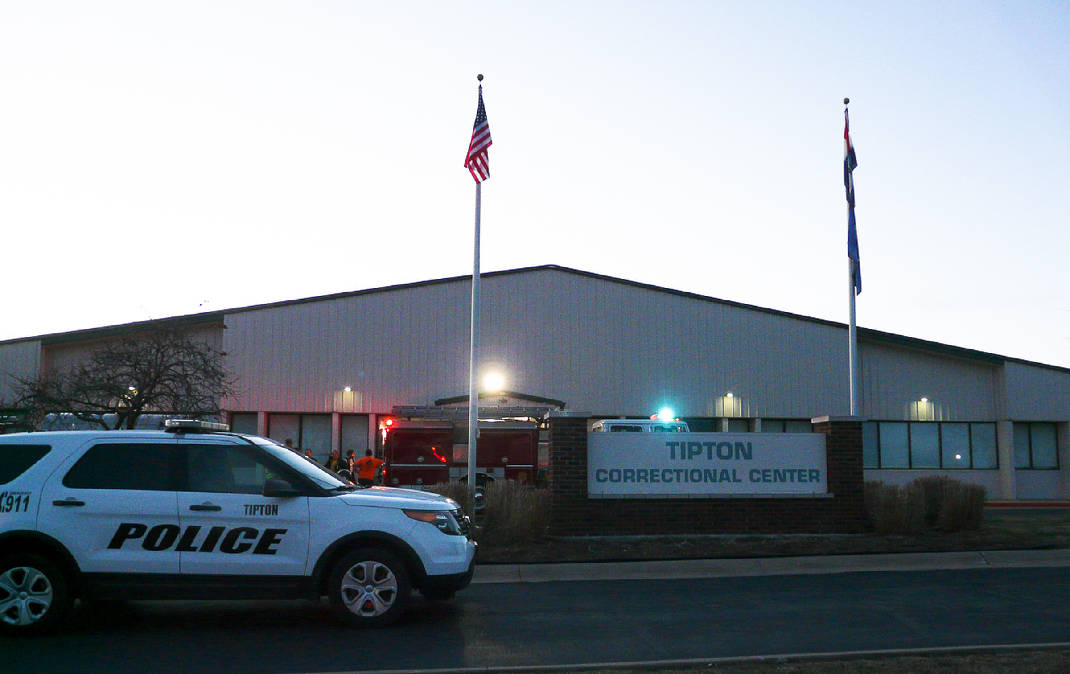 Prisoners at the Tipton Correctional Center, in Tipton, Missouri refused to return to their cells after recreation on the Forth of July. They took control of two zones and damaged prison infrastructure in four of them. Prisoners broke out windows and destroyed shower stalls in the units. They held control of the prison throughout the night.

In a letter submitted to an anarchist prison newsletter, one prisoner at Tipton wrote:

We are currently on lock down ‘cause last night (the fourth of July) at nine when the yard closed people staged a sit-in and refused to go inside the house. After about an hour they returned to their housing units but then all the COs left and had us locked inside, and ‘cause this open bay shit got crazy. In one of the housing units they did a lot of damage like knocking down walls, destroying desks, and breaking windows.

We were locked inside the hosing unit all the way till about 8 am when they came in with an emergency riot team and began taking each house out one by one cuffing everybody…The shit was crazy and it’s no telling how long we’ll be on lockdown, but it was good to see black, brown, and whites come together inside.

The protest was cause of the petty ass rules and how people are getting treated.

According to a corrections officer who spoke under condition of anonymity to KOMU, prisoners were protesting new changes to rules in the housing units.  He also said that the prison has been running below minimum staffing levels and that correctional officers have been warning of the possibility of disturbances at the prison.

Missouri Department of Corrections spokeswoman Karen Pojmann told STL Today that the new changes included rules about how many prisoners can congregate in one place.