From Decarcerate Louisiana, via It’s Going Down:

The circumstances and conditions that have been allowed to fester in the oppressive environment, do not allow for rehabilitation, but make sinking further into oppression

“We want to prove that we can change, and that we can become productive members of society.”

There are circumstances that occur in poverty-stricken areas that do not create a conducive environment for learning and developing opportunities ….

The blight that is in many neighborhoods, create these criminal environments, all too often out of necessity.

The ONLY people who are being held accountable are the victims, and the so called “criminals”. Where is the government responsibility for creating this environment?

These are our DEMANDS:

1. We believe that all living human beings are created equal and have inalienable rights to life, liberty, and the pursuit of happiness, regardless of their social status.

2. We believe in human rights and human dignity and that government has a fundamental obligation to protect all its citizens from slavery and human degradation.

3. We are demanding a national conversation inquiring how state prison farms across the country came to hold hundreds of thousands of people of African descent against their will.

4. We are urging that local, state, and federal governments who currently hold hundreds of thousands of African Americans on prison farms across the country be investigated for antebellum criminality, involuntary servitude and slavery.

5. We are demanding an end to the systematic oppression and exploitation of prisoners and their outside family and supporters for profits.

6. We are demanding class rooms for our education and rehabilitation, not slavery. 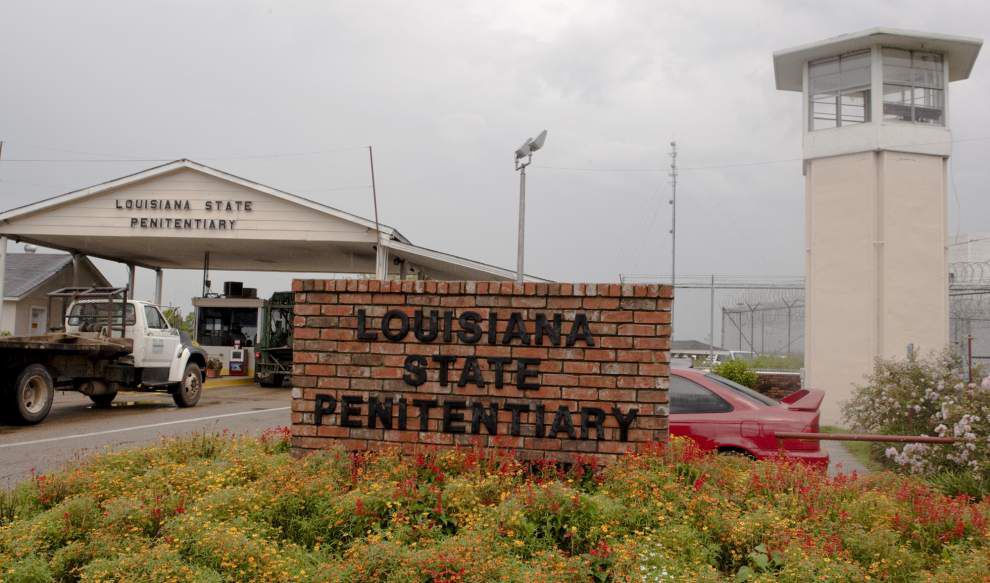 “Strike Breaks Out at Angola Prison As Momentum Builds for National Prison Strike”, It’s Going Down, May 10, 2018.