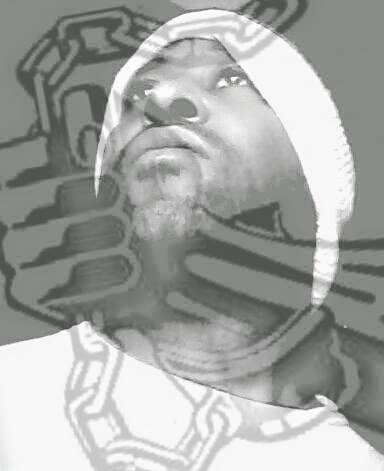 I am Kinetik Justice Amun (g/n Robert Earl Council), a New Afrikaans Political Prisoner of War. 22 years ago at the age of 20, I defended myself by shooting and killing a white man whose intent was to bring about bodily harm to me.
The white man I killed was a  U. S. National Guardsman Ronald Henderson, the son of a predominant family of affluence and cousin to Mayor in Enterprise, Alabama. The tragedy which I am serving a capital murder sentence of life without parole was a set up for my demise due to relationships of white privilege. As police officers intimidated and coerced the only eye witness, the judge appointed M. Dale Marsh, a friend of Mr. Henderson, as (my) Robert Earl Council’s lead attorney, the D. A. Empanelled an all-white jury and the judge assured a guilty verdict by amending the indictment with his jury instruction. Adding in an additional element of robbery to seal my fate to a capital murder charge. 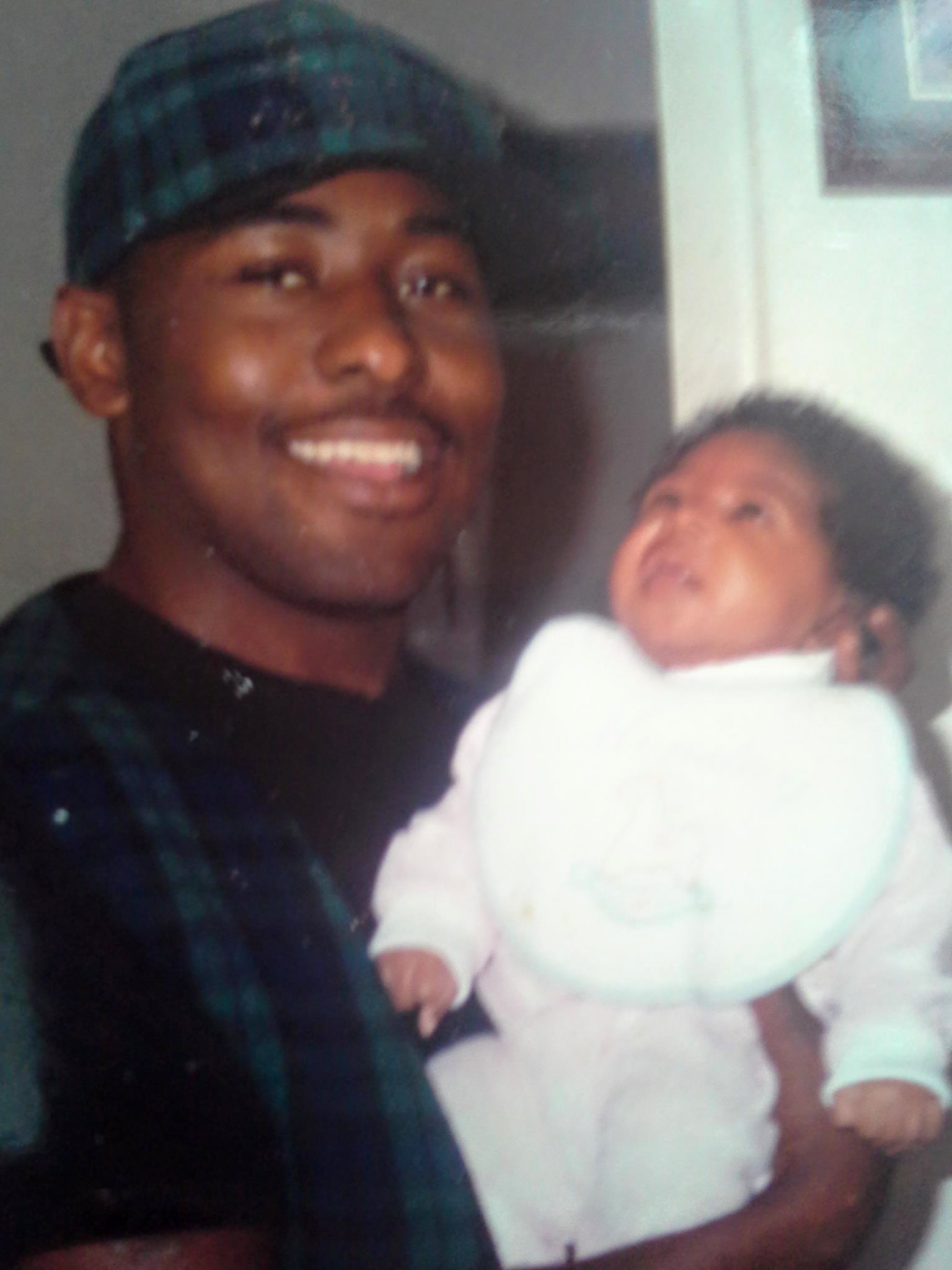 I have been wrongfully convicted and my civil rights disregarded. (To learn more about the legal lynching of Robert Earl Council, Visit my Facebook page The RESURRECTION of ROBERT EARL COUNCIL.

Now to the basis of this presentation.
Upon entering prison I was embraced and nurtured in Revolutionary Education by the Warrior Richard “Mafundi” Lake, I became a politicized prisoner. For the last 17 years, I have played a major role in confronting the ignorance of our people and challenging the systematic exploitation of our people confined in Alabama.
I am the Cofounder of the FREE ALABAMA MOVEMENT, a NonViolent and Peaceful Protest for the Human and Civil Rights of all Alabama prisoners.
For exposing the inadequacies & inhumanities of the Alabama Department of Corrections on January 22, 2014, I was declared a threat to ADOC security. For  participation in social network organizing, and implementing the successful work strikes of three Alabama DOC Facilities ; under the banner of FREE ALABAMA MOVEMENT.
I am  being held in solitary confinement as a political prisoner in retaliation for the “2014 Free Alabama Movement Shut Down”. I have been in Solitary Confinement for the last 28 months serving an indefinite sentence.

I am also a Curriculum Developer for the UNIVERSAL PEACE AND UNITY (UPU) MOVEMENT. On behalf of both, FAM and UPU, I want to make a brief statement to this congregation, in regards to  the National Movement against Mass Incarceration. 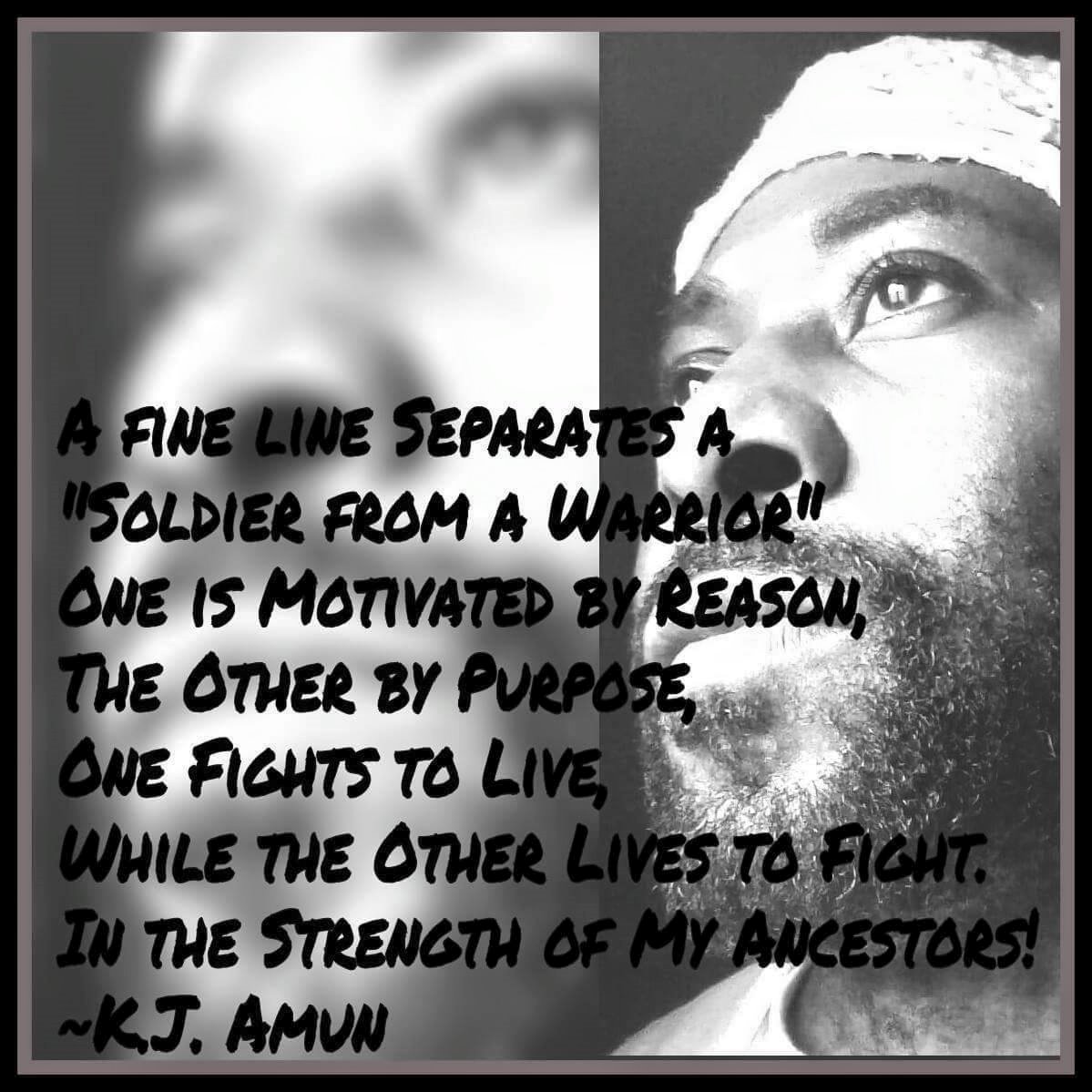 From our perspective,
When determining the best strategy to challenge Mass Incarceration and Prison Slavery, it’s essential that we step back and take a look at the entire system. We must identify the fundamentals of what makes this system work and why this system exists. Once we thoroughly understand the underpinnings of the system of Mass Incarceration we can begin to see why the old strategies and tactics have not and will not bring about any meaningful change. Then we can begin developing a New Strategy that attacks Mass Incarceration at its core. Just like the Institution of Chattel Slavery, Mass Incarceration is, in essence, an Economic System which uses human beings as its nuts and bolts. Therefore, our new approach must be Economical and must be focused on the factors of production- the people being forced into this slave labor.
I would like to review the facts and data to provide a picture of life long indentured process to continue a systematic slavery of African people

·   36% of Americans are people of color. But represent 60% of the prison population.
-Over 1 million men and women.

·   50 out of every 100 black students only slightly more than half of black Americans graduate from high school. Compared to ¾ of white Americas.

·       Black Women is the fastest growing segment of the prison population in the country, and the rate of incarceration for women has grown nearly 2 to 1 of men.

·       While less than 4% of the entire country are millionaires, they make up half the members of congress. Who do you think those millionaires represent?

This is exactly why voting and politics will not dismantle the prison industrial complex. As a result of the over incarceration of black fathers and now the extreme siege of black mothers, black children are being shuffled through the schools to prison pipeline, cupped with laws preventing parental ties to our children. States are introducing legisative developments of job creations for the marketing of our children to be sold as wards of the state into child property slaves by the child welfare services.
From this viewpoint we organize work stoppages at prisons with economic industries which are operated by slave labor. The impact of a work stoppage is immediate and significant, as production is shut down and profit margins plummet. Experience has shown us that this approach is more effective than Hunger Strikes, Marching and Writing letters combined. As those strategies only bring publicity and lip service, while work stoppages shut the economic system down and bring the shakers and movers to the prison for negotiations.
Therefore,  nothing short of an Economical Shutdown will bring about an end to Mass Incarceration and Prison Slavery.

That concludes my brief presentation,  Asante (Thank you) for your time,  love and support. 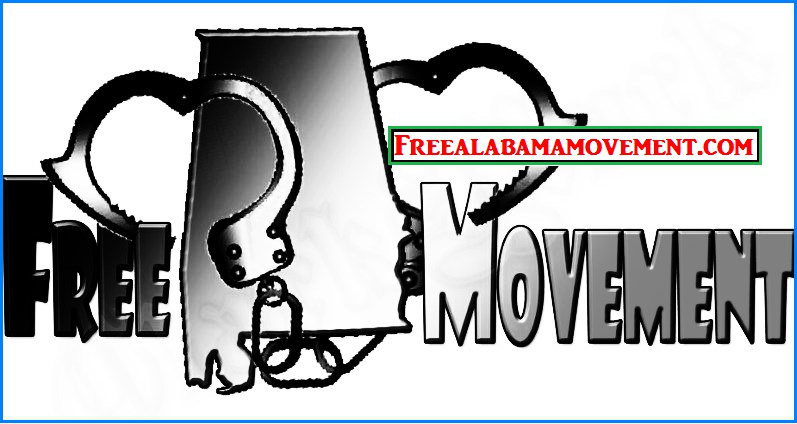