Men and women incarcerated in prisons across the nation declare a nationwide strike in response to the riot in Lee Correctional Institution, a maximum security prison in South Carolina. Seven comrades lost their lives during a senseless uprising that could have been avoided had the prison not been so overcrowded from the greed wrought by mass incarceration, and a lack of respect for human life that is embedded in our nation’s penal ideology. These men and women are demanding humane living conditions, access to rehabilitation, sentencing reform and the end of modern day slavery.

These are the NATIONAL DEMANDS of the men and women in federal, immigration, and state prisons:

We all agree to spread this strike throughout the prisons of Ameri$$$a! From August 21st to September 9th, 2018, men and women in prisons across the nation will strike in the following manner:

We support the call of Free Alabama Movement Campaign to “Redistribute the Pain” 2018 as Bennu Hannibal Ra – Sun, formerly known as Melvin Ray has laid out (with the exception of refusing visitation). See these principles described here: https://redistributethepain.wordpress.com/

How You Can Help

For the Media: Inquiries should be directed to
prisonstrikemedia@gmail.com

Prisoners launch a hunger strike in protest of a lockdown at the prison. According to prison officials, 50 prisoners refuse meals at the height of the 10 day hunger strike. 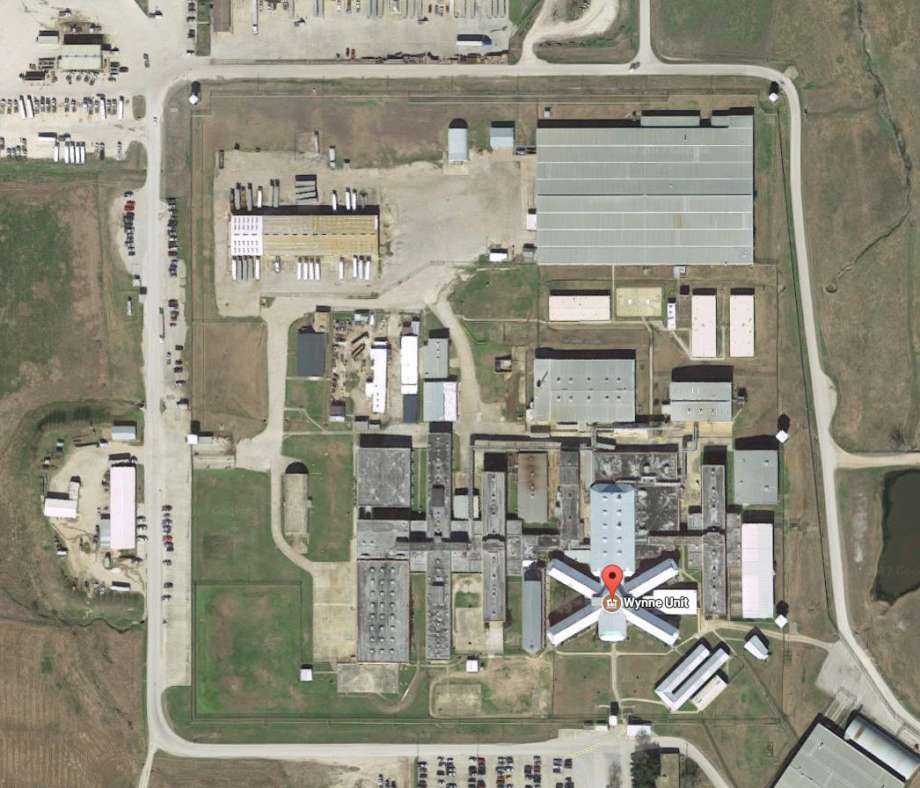 On October 21, 2016 Robert Earl Council (aka Kinetik Justice Amun) went on a Hunger Strike based on threats against his life from the Alabama Department of Corrections (ADOC) administration and staff. He was transferred to a supermax facility, and water was shut off in his cell in an effort to force him out of his hunger strike. His transfers happened after the media exposed the ADOC during a nationwide prison strike to demand changes to prison conditions and unpaid labor.

As of November 3, 2016, Kinetik Justice is in danger for his life, and organizers are calling for action. END_OF_DOCUMENT_TOKEN_TO_BE_REPLACED

A new zine cataloging international solidarity actions has been added to the resources page, and here. Print it off and send it to your comrades on the inside!

END_OF_DOCUMENT_TOKEN_TO_BE_REPLACED

Over a month after September 9 there are still few things we can say with certainty about the scale of the strike. Many inside contacts have still not been able to connect with us, many prisons continue to be opaque and unaccountable to the public. Where we do have good information coming out, we’re often hearing about extreme violence of prison authorities’ response.

Now is the time when we determine the future of prisoner resistance in America. We can either make consequences for the prison’s violent responses, staying their hand, eroding their legitimacy, creating systems and expectations of oversight and improving the strategic groundwork for future actions, or we can allow the authorities to torture and even kill prison rebels with impunity.

It is essential that our responses be decentralized, localized and coalitional. IWOC and the National Lawyer’s Guild have a national-wide presence, but their resources are too limited to fight every fight from the top even if they wanted to, so instead they’ve been coordinating and supporting state-level responses.

Two places where this is working, largely because of dedicated ground support are Alabama and Michigan. The Free Alabama Movement and other rebels in AL have been at the front of prisoner struggles for years, since September 9, they have effectively tracked and exposed retaliation and controlled the narrative enough to bring in federal investigators and even see guards joining the protest by refusing to come in to work. Updates on the situation in Alabama are available here: https://freealabamamovement.wordpress.com/

In Michigan, the story about Kinross’ protest and retaliation is breaking and a newly formed coalition of activists and family members are exposing the DOC’s violence. The NLG is helping recruit lawyers, new protests are being planned, and IWOC is helping coordinate media connections to keep the story of the state’s violence central. http://supportprisonerresistance.noblogs.org/post/2016/10/18/kinross-coverage/

Similar efforts are underway across the country, with varying levels of success. Wherever you are, there is almost certainly something nearby to plug in to. Find contact information for state-by-state outside support groups at https://supportprisonerresistance.noblogs.org/contact/ If you want to be included in that list, contact prisonerresistance@gmail.com, if there’s nothing listed for your state, contact iwoc@riseup.net. IWOC outreach should be able to help you connect with people.
If you haven’t got the time or energy to plug in to local organizing, you can always support by donating money, by making phone calls, or writing letters to prisoners. More info about how to do those things is here: https://supportprisonerresistance.noblogs.org/post/2016/09/01/strike-tracking-and-retaliation-support/ 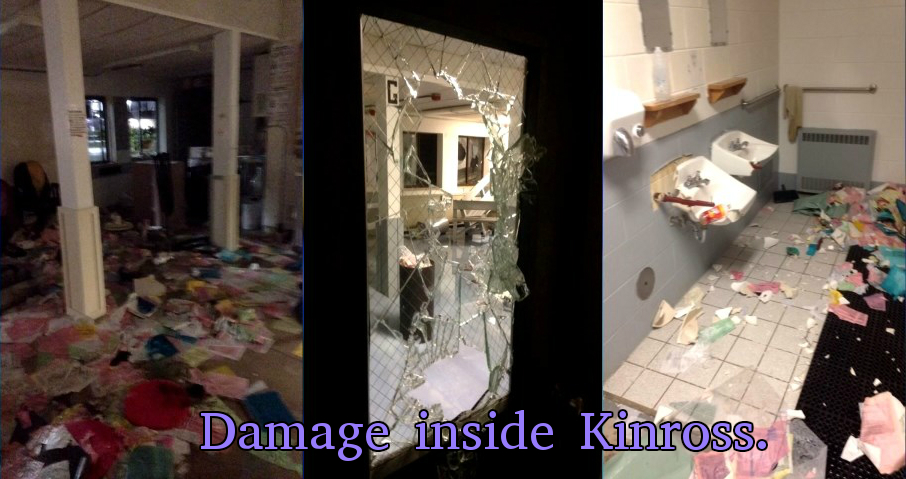 Information is just now beginning to escape from Kinross Correctional Facility in northern Michigan, where one of the larger, more inspiring strike actions occurred on September 9. Retaliation by MDOC officials has been severe and violent. Three prisoners have turned up dead under suspicious circumstances. Find links to news reports and coverage below, and updates at https://www.facebook.com/Michigan-for-Prison-Abolition-585834328095870

Local organizations have connected and coordinated with National Lawyers Guild and IWOC as well as family members and the prisoners to get more information out and to build an effective response to the state’s violence and refusal to release information. END_OF_DOCUMENT_TOKEN_TO_BE_REPLACED

Before the strike I was able to speak to prisoner leaders including Melvin Ray, James Pleasant and Robert Earl Council, all of whom led work stoppages in Alabama prisons in January 2014 as part of the Free Alabama Movement, as well as Siddique Hasan, one of five leaders of the April 1993 uprising at the Southern Ohio Correctional Facility at Lucasville, Ohio. (The Ohio revolt saw prisoners take control of the facility for 11 days after numerous grievances, including complaints about deaths allegedly caused by beatings from guards, went unanswered.) Now, authorities have cut off the access of these and other prisoner leaders to the press and the rest of the outside world. I have not been able to communicate with the four men since the strike began. END_OF_DOCUMENT_TOKEN_TO_BE_REPLACED

“I’m getting kind of mentally exhausted. How am I going to deal with this nonsense?” Hasan said. “I’m not going to throw in the towel. I just remain in the trenches.” END_OF_DOCUMENT_TOKEN_TO_BE_REPLACED