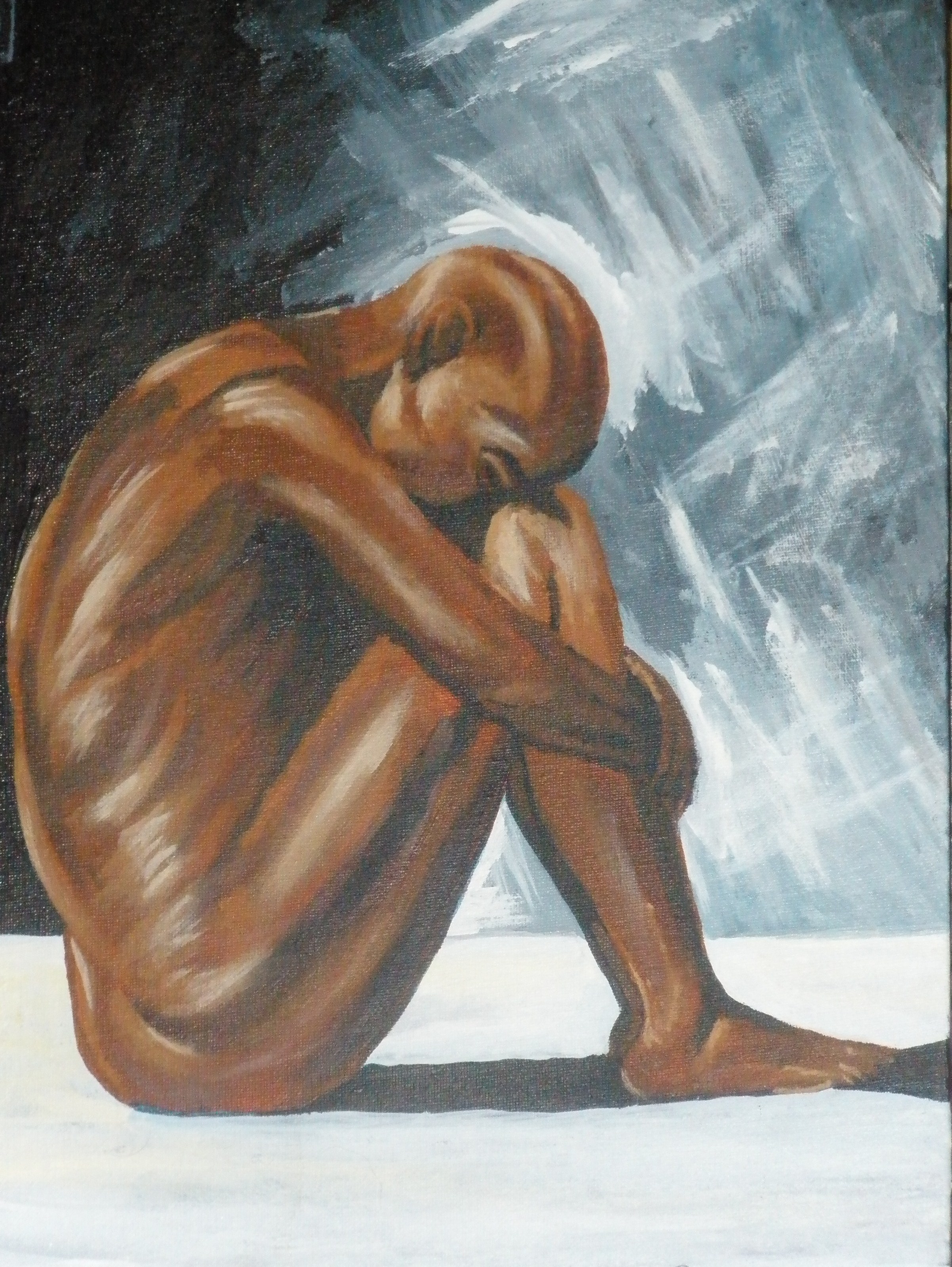 Prisoners who called for the “Dying to Live” June 10th food refusal campaign have not given up their protest, despite retaliation from the Wisconsin Department of Corrections (DOC) and increasing health concerns. Last week seven prisoners vowed to refuse to eat until the DOC moves toward eliminating their practice of long term solitary confinement. Some prisoners began refusing food early so that their hunger strike would be officially recognized by the 10th. At least one prisoner, named Ras Atum-ra Uhuru Mutawakkil (s/n Norman Green) has been refusing food since June 5th.

The DOC has responded by separating the prisoners to make a negotiated resolution of the protest impossible. Mutawakkil was transferred from Waupun to Columbia CI before the strike officially began, he has not yet received his property and Columbia officials deny that anyone is refusing food at their institution. Of the declared hunger strikers, two remain at Waupun CI, where the protest originated. Two others have been moved to Columbia CI, and one to Green Bay CI. LaRon McKinley, who has been in Administrative Confinement for more than 27 years and remains determined to participate in this protest, despite health concerns. Cesar DeLeon, one of the first hunger strikers who has been on AC in Waupun for years, has complained of stomach problems, which the hunger strike has exacerbated. The water at Waupun is known to contain high levels of copper and lead, and DeLeon is demanding uncontaminated water.

Calls from both concerned citizens and state representatives to the DOC have been either ignored or sent to DOC public relations officer Tristan Cook, who says the DOC is monitoring the situation, but will not admit how many prisoners are refusing food, or what the official DOC policy is for dealing with hunger strikes. In April, another prisoner at Waupun CI named Robert Tatum went on a hunger strike lasting fourteen days, after which he was force fed by staff, even though he had given up the strike and eaten a meal when threatened. The American Medical Association and United Nations have unequivocally condemned force feeding a conscious and resisting “patient” as very dangerous and medically unethical.

Outside supporters have been monitoring the situation calling the DOC and demanding that they negotiate with the hunger strikers and organizing support rallies. Next Tuesday, they plan to hold a vigil outside of the DOC offices in Madison. If the DOC remains intransigent, they will deliver a public letter to DOC central office in Madison and demand a response.