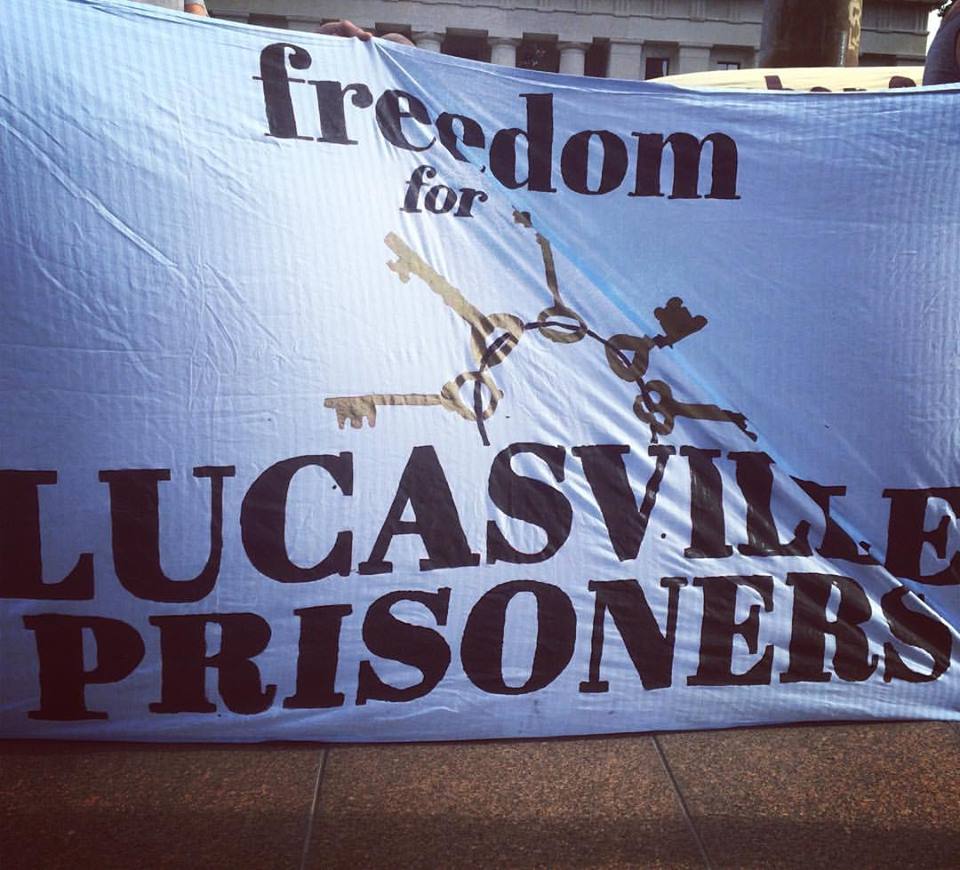 At the center of this convergence were the voices of current and former prisoners. Some attended in person, others called in to discuss the terrible living and working conditions that have built momentum for this strike, including the wage slavery those behind bars suffer and the dangerous conditions they endure, often causing injury or death. Those in attendance shared their own experiences and discussed methods for safely communicating within prison walls and fighting for prisoners’ rights not only during the strike but when the state inevitably retaliates with further repression. 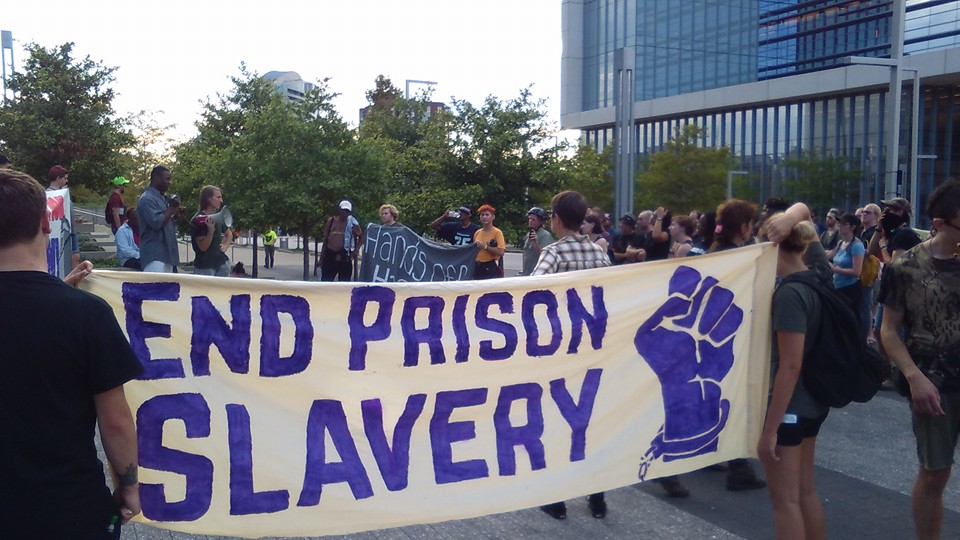 A small token of our solidarity with those behind bars was a march of over 100 people march from the Ohio Statehouse to the Franklin County Correctional Center where we held a noise demonstration to let those in the jail hear that they are not alone in this fight. We call on all of you to join in action not only September 9th, not only as long as the prison strikes continue, not only as long as prison slavery continues, but until the prisons walls are torn down.

From Lucasville to Korydallos, Take Action!
Fire to the Prisons!