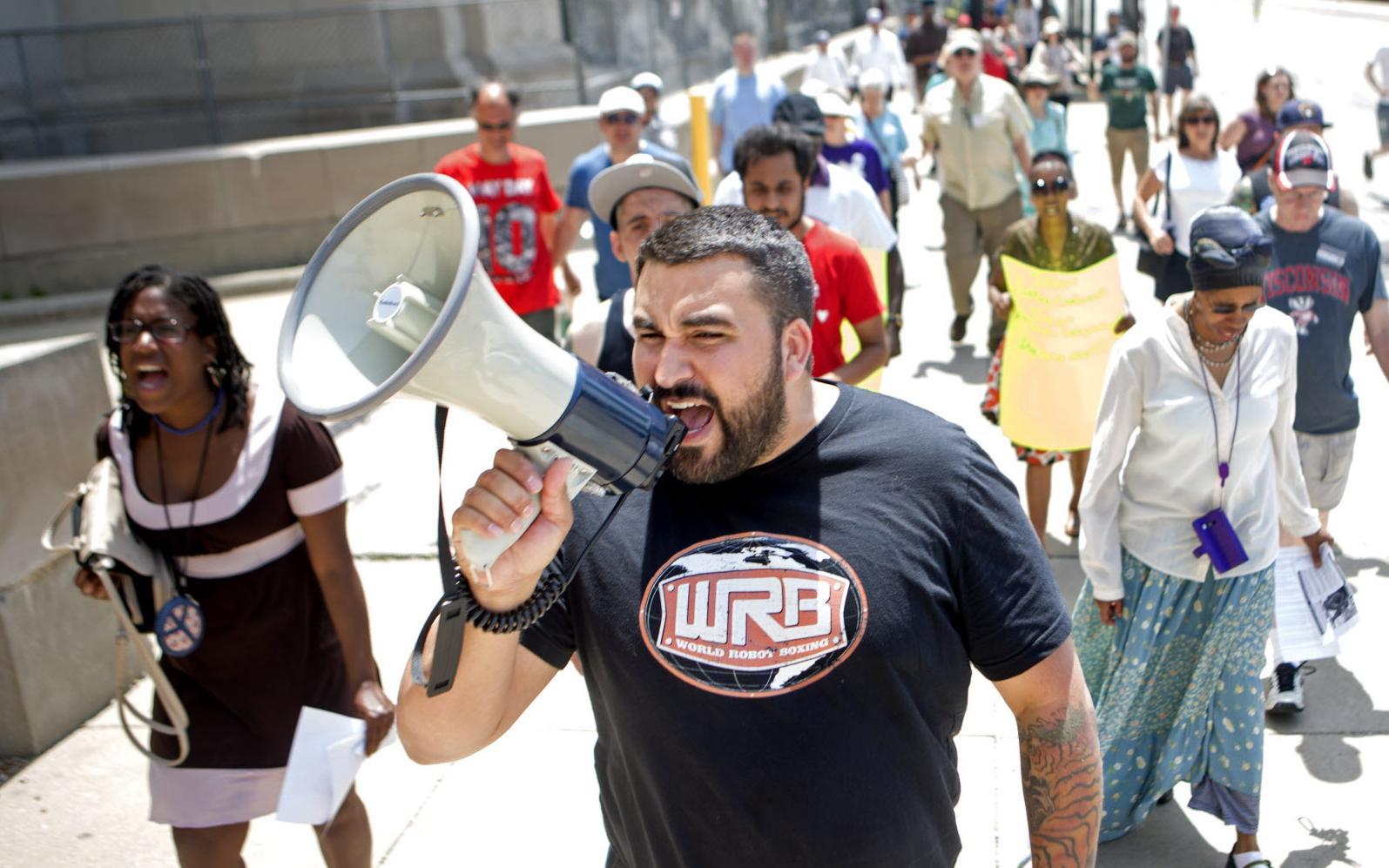 Cesar DeLeon is a member of the Industrial Workers of the World (IWW) a militant labor union whose slogan is “An Injury to One is an Injury to All”. Cesar and LaRon have had tubes shoved down their noses to force bottles of ensure into their stomachs well over 100 times at this point. For a while, the staff doctor had advised that feeding three times a day was excessive, and changed the practice to once every couple of days, so we’re not clear on the actual number of
tube feedings. END_OF_DOCUMENT_TOKEN_TO_BE_REPLACED 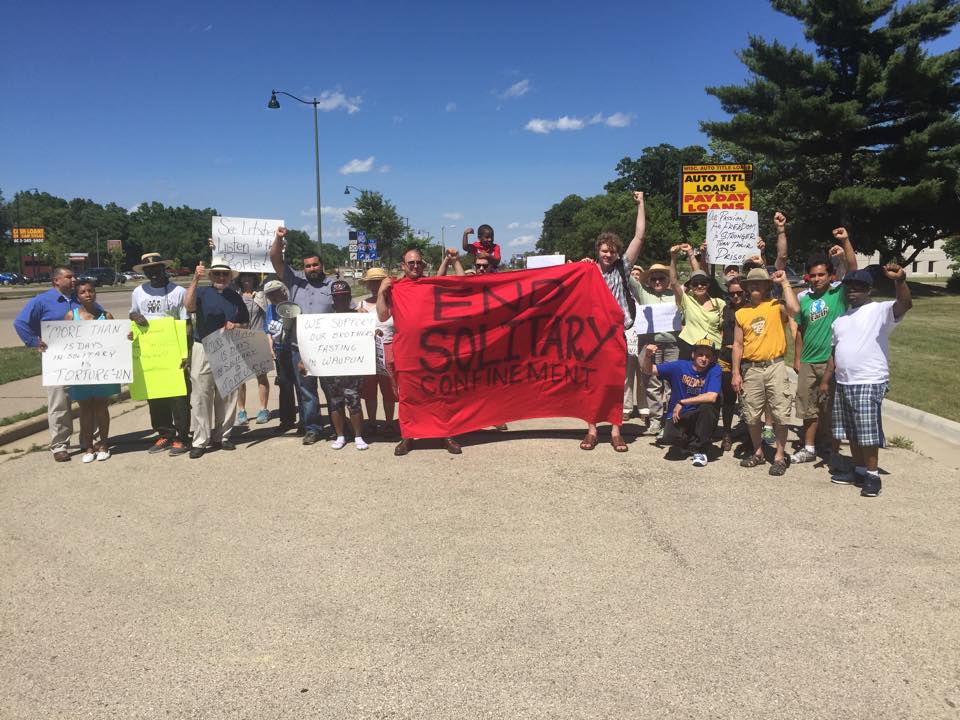 We have confirmed at least two of the perhaps dozens of prisoners who have been refusing food since the week of June 10th are being force fed by WI DOC officials. Using a practice which has been condemned by the American Medical Association (AMA) and the Red Cross as a form of torture and “never ethically acceptable,” Wisconsin DOC personnel have been forcing a feeding tube through the nose and down the throat of their restrained and struggling captives three times a day since last weekend.

On Tuesday, Cesar DeLeon, one of the most vocal of the hunger strikers was finally able to contact his family to describe the procedure, which he had already endured many times. During his weekly fifteen minute video visit with his sister Erika he said that staff often leaves the tube in his throat for a long time after the actual feeding, that the procedure causes bleeding and that they laugh at him and mock him while conducting it. According to the AMA inserting a feeding tube in an unwilling patient risks tearing the esophagus, or accidentally filling the lungs with fluid, both potentially fatal injuries. Tristan Cook, the DOC’s Communications Director has assured the public that the DOC is monitoring the hunger strike, indicating that DOC Director Jon Litscher is aware of and responsible for his staff’s conduct with these prisoners. END_OF_DOCUMENT_TOKEN_TO_BE_REPLACED