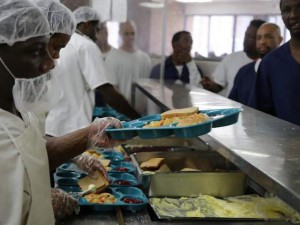 These protests are happening simultaneously with work strikes in Texas prisons as well as ongoing resistance in Alabama prisons, which recently saw a series of riots at Holman Correctional and where prisoners are currently calling for a work stoppage on May 1st. All of this is happening in the lead up to a call by prisoners across the country for a national prison strike on September 9th, the anniversary of the Attica Rebellion. END_OF_DOCUMENT_TOKEN_TO_BE_REPLACED