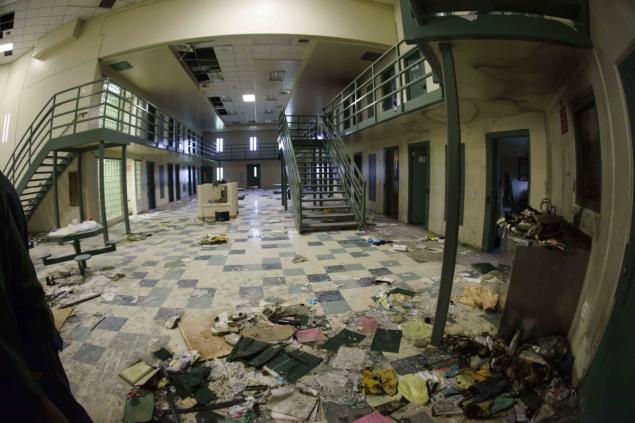 According to a prisoner who participated in the riots:

“It wasn’t just me who made a courageous stand! It was a multitude of us from all races — black, white, brown, straight and gay. Everything that happened that day was a concerted effort by every man who had grown tired of all the injustice inside and outside these razor wire fences. I’m so very proud of these men  . .”

A year later, the state’s efforts to rebuild the prison, repress the rioters and recuperate their struggle continues as the overall situation in Nebraska prisons remains at a tipping point.  Just last weekend, prisoners at the county Jail in Sarpy County, Nebraska destroyed the sprinkler system in their cells, causing an estimated $100,000 in damage. This week, the Nebraska Attorney General’s office put arson charges on two prisoners for their participation in the riot as a Nebraska Grand Jury handed down a predictable ruling that prison officials had no fault in the deaths of two child molesters who were murdered during the riots—almost certainly just a legal formality preceding the coming indictment of prisoners on murder charges. This repression follows the indictment of five prisoners in November on charges associated with the riot. 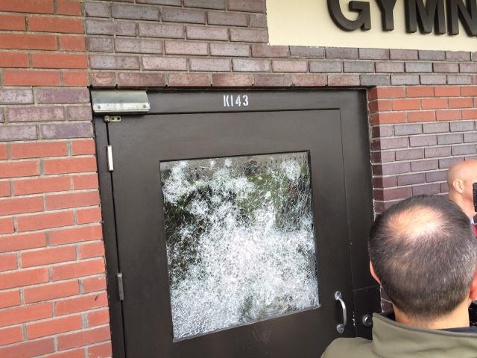 As the prisoner work stoppage in Alabama continues to gain momentum, prisoners in Texas end their month-long work stoppage, and prisoners and outside supporters across the country prepare for a national prison strike on September 9th, it is more important than ever that we incorporate these rebels into the work that we are doing and help to connect them to those across the country who are feeling the same way.

As the country is hit with wave after wave of prison rebellion, writing to a prison rebel is more than an act of care. It is also a move to link up with and provide material aid to an ongoing rebellion against society. Send a letter or a zine, an article or some pictures. Ask what support is needed. Build trust and a common language with prison rebels in your region. Stay in touch so news of rebellion reaches you quickly. Amplify and help generalize rebellions as they occur. 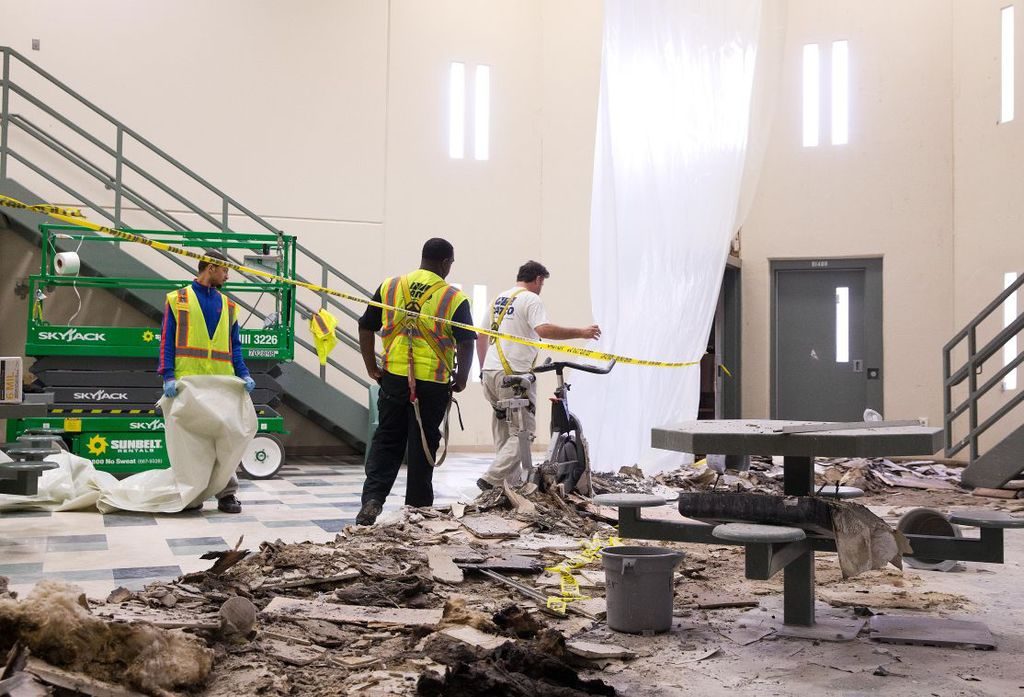