From Where the River Frowns

Inmates in Indiana’s jails have been tearing it up this month, with two rebellions in a week.

The first riot occurred on August 1st in Vanderburgh County Jail in Evansville where, according to the mainstream media, inmates refused to be handcuffed, flooded their jail cell, put soap on the floor to trip the guards when they entered and used bed bunks and mattresses as barricades and shields.

The second occurred in Henry County Jail on August 3rd and 4th where inmates set fire to mattresses and jail uniforms on two subsequent nights. The first fire was set by male inmates and the second, the next night, by female inmates. According to their captors, prisoners were attempting to deactivate the locks on their jail cell.

As usual, the mainstream media made no effort whatsoever to interview the inmates involved in the disturbances or to capture the potential reasons behind their rebellion. For now, we are unfortunately left wondering what may have caused these individuals to choose to fight back against their captors instead of keeping their heads down.

What we do know is that jailers are used to having the monopoly on violence, with at least 815 deaths in jails across the U.S. in the last year. Anyone who has been in jail knows that mistreatment and violence towards inmates is commonplace. For instance, in June of this year, Clinton “Boo” Gilkie was murdered in Monroe County Jail where he’d been held since he was 16 after a failed robbery using a toy gun.

The only thing that stands out in these recent rebellions in Indiana is that people decided to fight back. 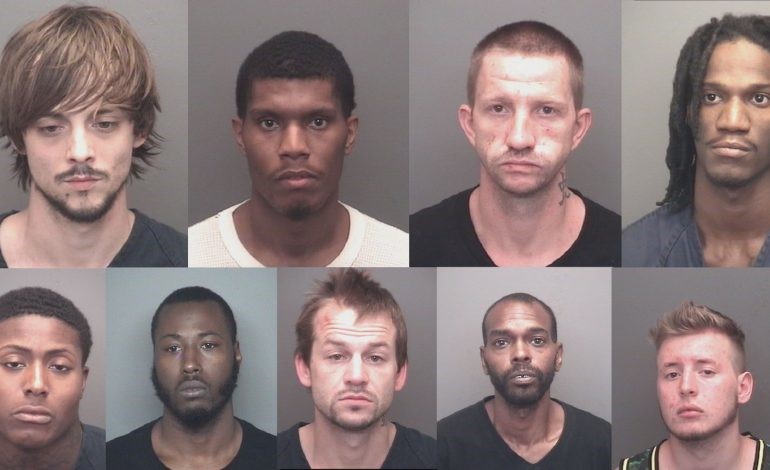 Nine prisoners have been charged with various crimes in association with the riot at Vanderburgh County Jail. Please consider taking a moment to drop a line on these folks to show your support. All are still being held at the Vanderburgh County Jail and can be reached by sending a letter or card to: Inmate name and Number, 3500 N. Harlan Ave, Evansville, IN 47711.