[This is a letter from Bay View, the San Fransisco National Black Newspaper.]

FBI attack – First, I want to apologize for agreeing to the KGO-ABC7 interview last week on an FBI Black August bulletin. I agreed in a phone call that came when I had just sent the August paper to the printer after pulling an all-nighter. My judgment was lousy and the interview was appalling. A white woman – a cackling witch, as one fan described me – should not be the face of a Black paper. Here’s the report for those with the stomach to watch.

The threat to the Bay View is, however, very real. While the FBI has sent out all points bulletins warning of danger to police and prison guards in previous Black Augusts – last year’s predicting trouble in Baltimore – this year’s bulletin criminalizes Black August. It reminded me of J. Edgar Hoover’s 1968 FBI bulletin naming the Black Panthers as the greatest threat to U.S. security.

Black August, observed both inside prison and out, is a month of fasting, studying and deep thought in commemoration of fallen freedom fighters, initially Jonathan Jackson, 17, who died in the Marin Courthouse Slave Rebellion on Aug. 7, 1970, trying to rescue his big brother, George Jackson, who was assassinated on the San Quentin yard on Aug. 21, 1971. END_OF_DOCUMENT_TOKEN_TO_BE_REPLACED 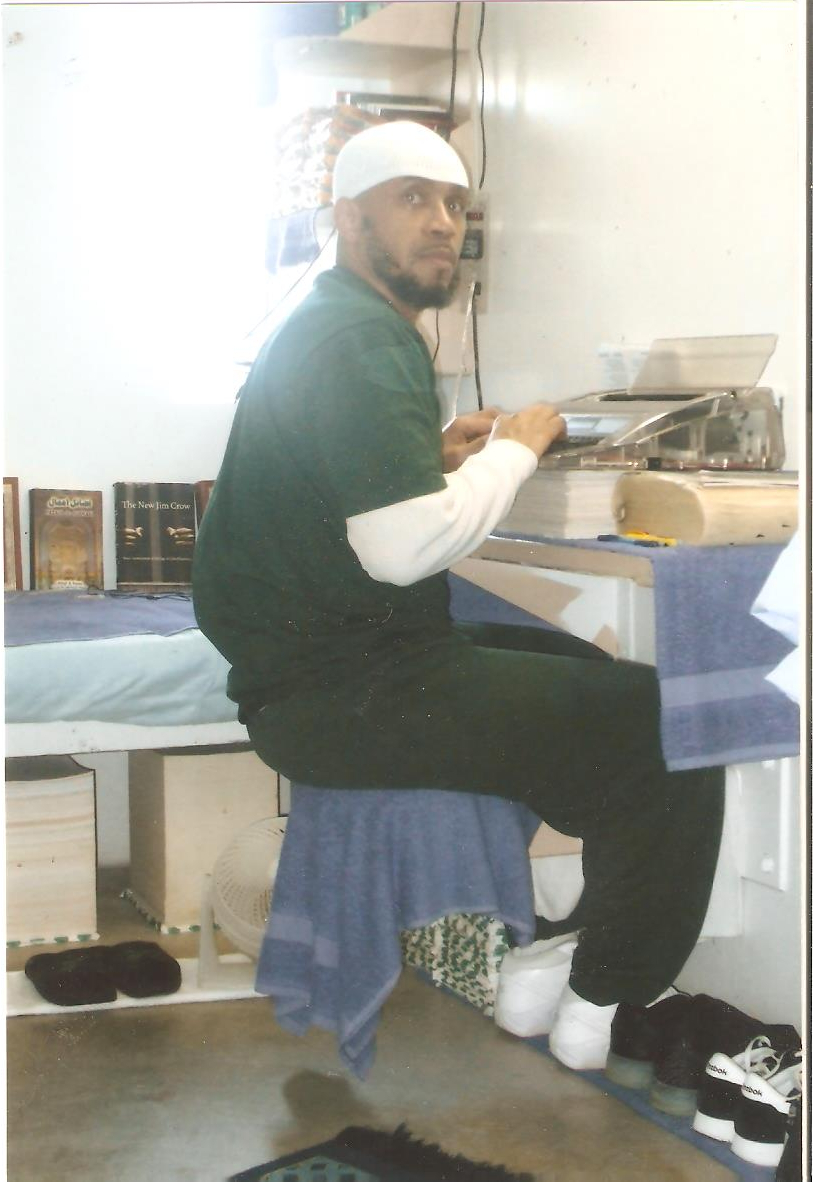