In order to better prepare for the strike, here we are going to create a regularly updated page that includes a diary of actions and a list of events and mobilizations leading up to and around the 9th. We know that many events are still in the works, so when you are ready, either submit an event here or email us at: info[at]itsgoingdown[dot]org. In this way, we hope to build a large, multi-faceted, and extremely diverse resistance movement that can support and expand the strike against prison slavery that will continue to take shape on September 9th and beyond. 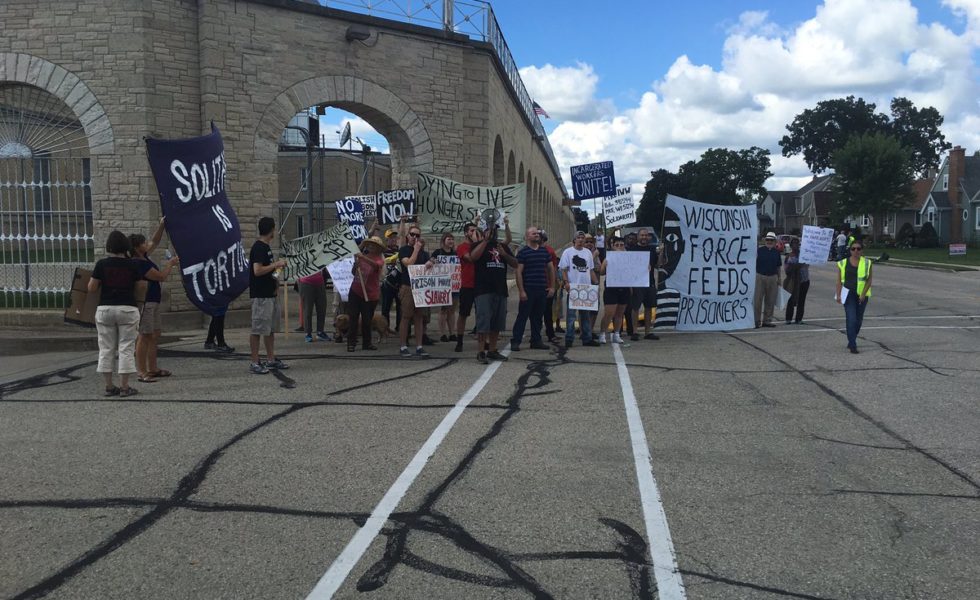 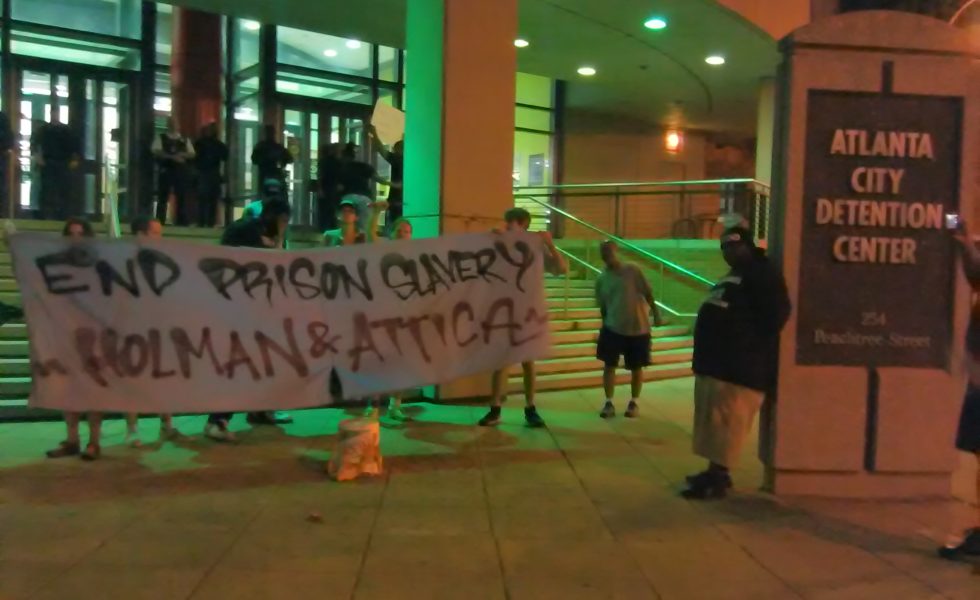 Events Leading Up to September 9th and Beyond

Have something planned but don’t see your sitting listed? Email us at: info[at]itsgoingdown[dot]org.