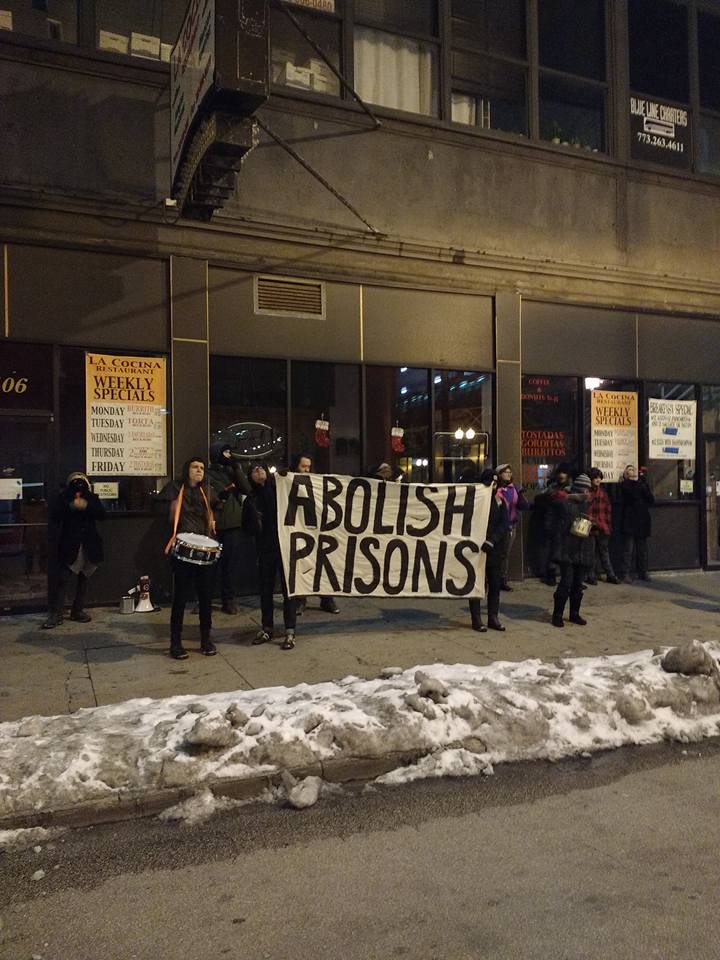 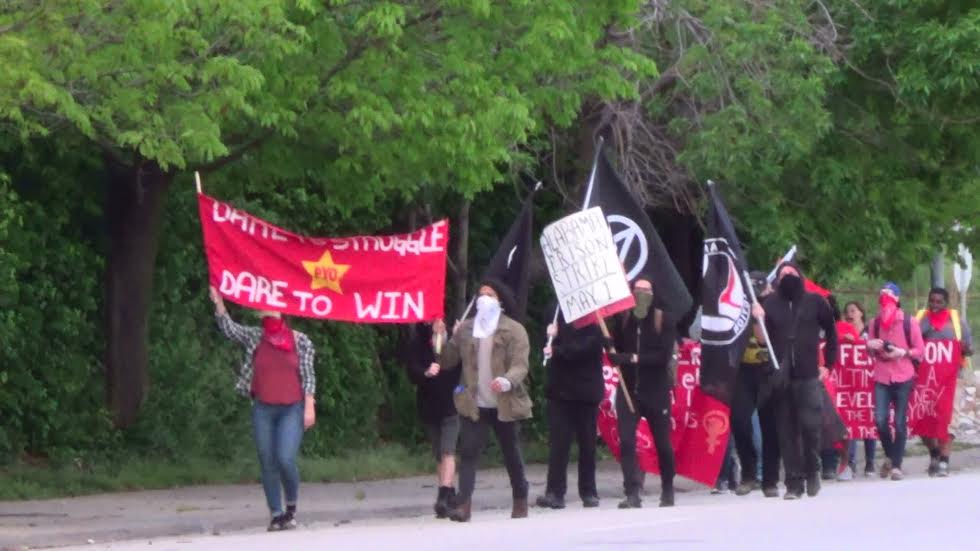 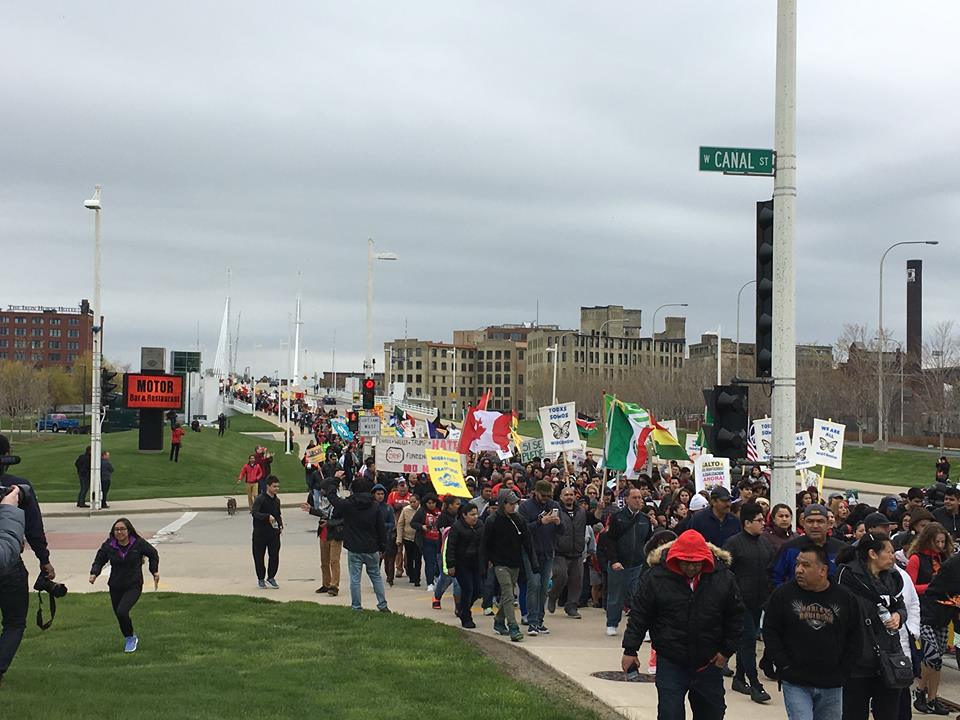 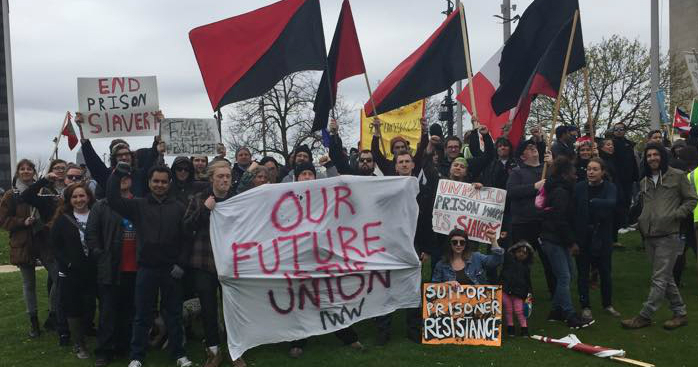 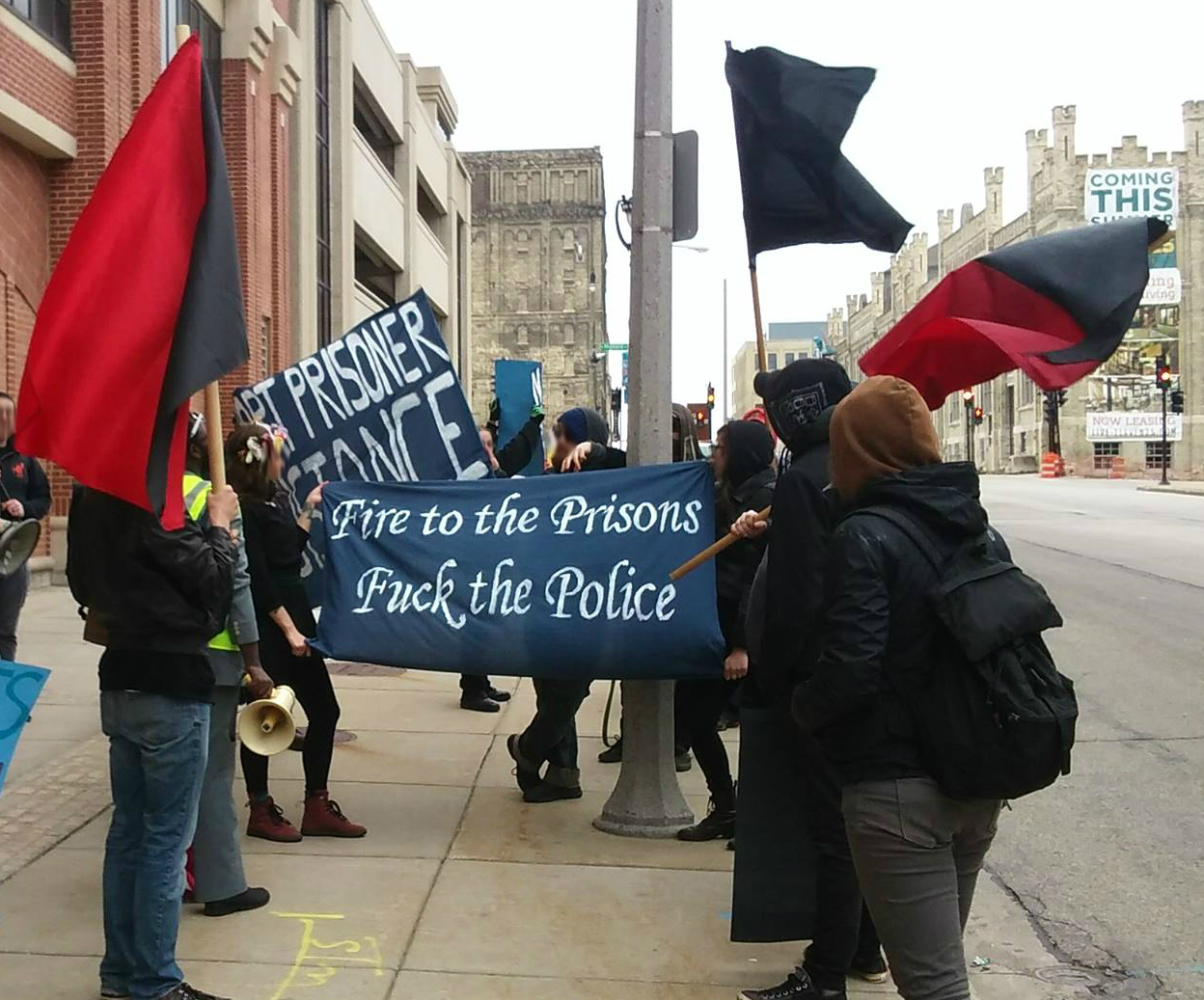 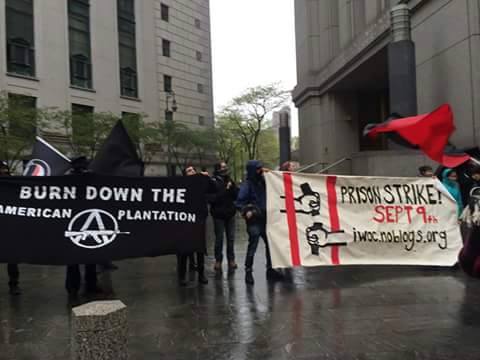 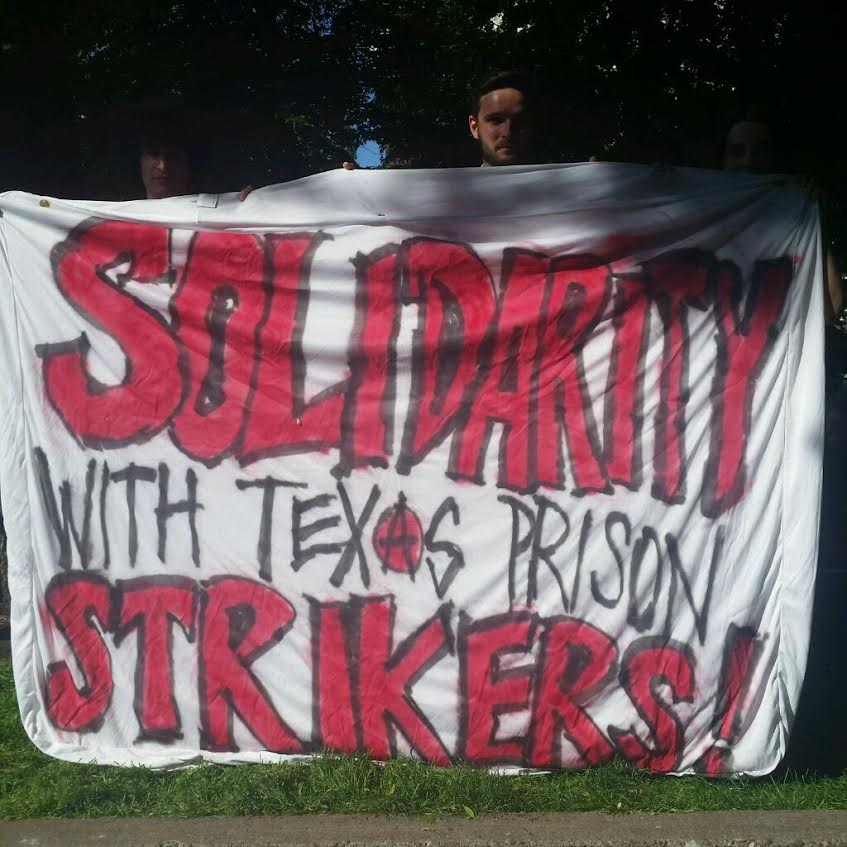 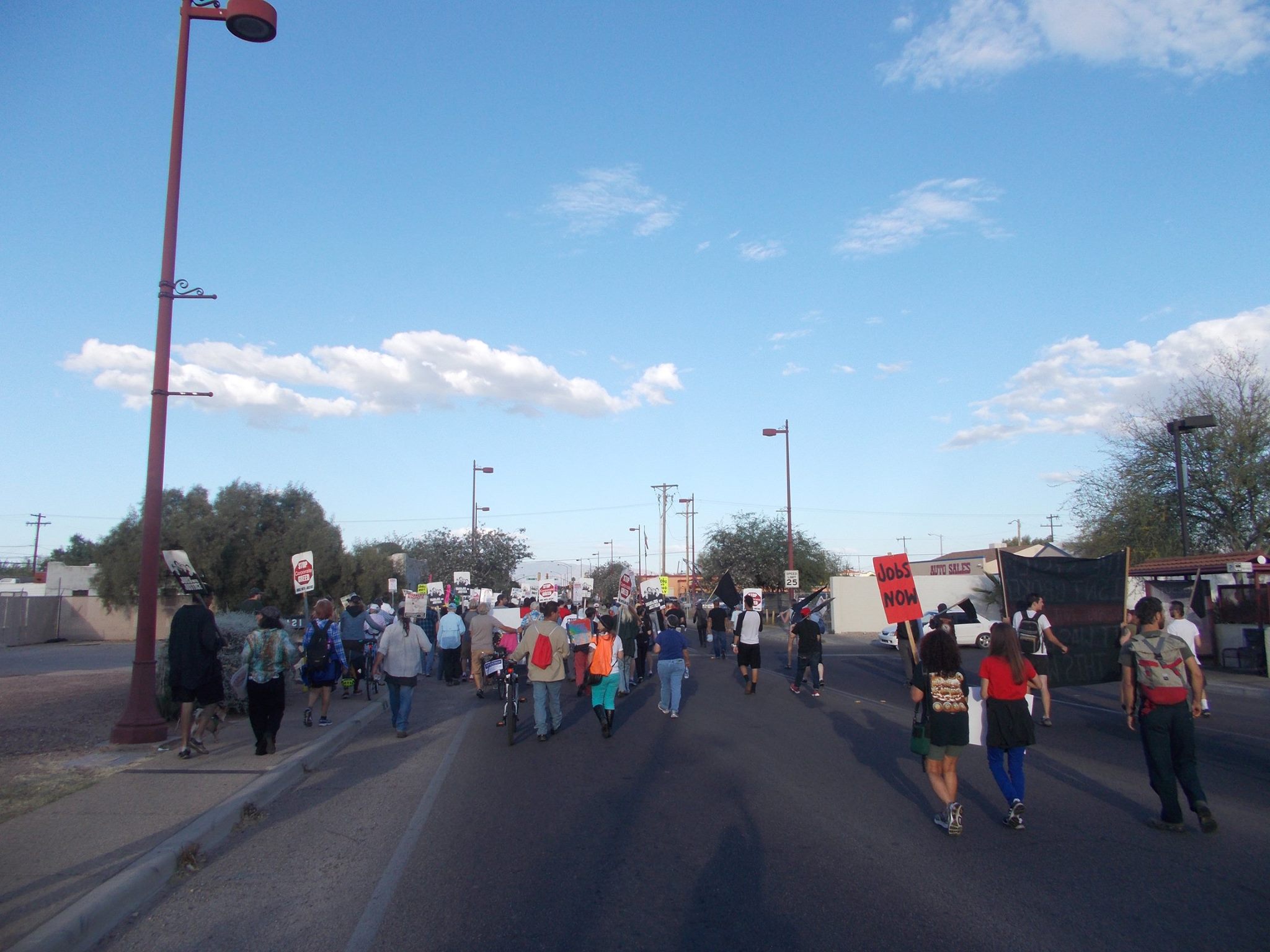 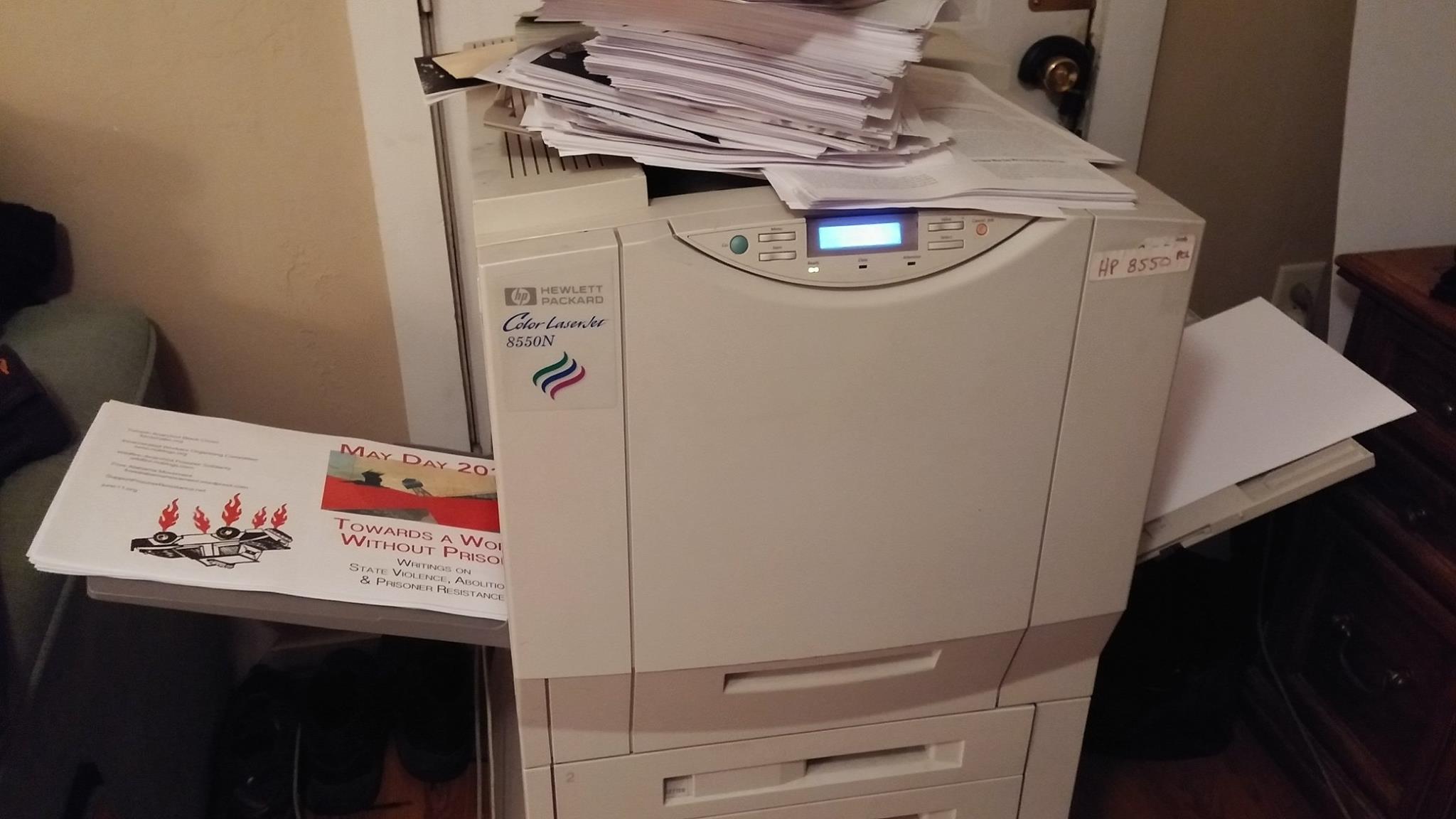 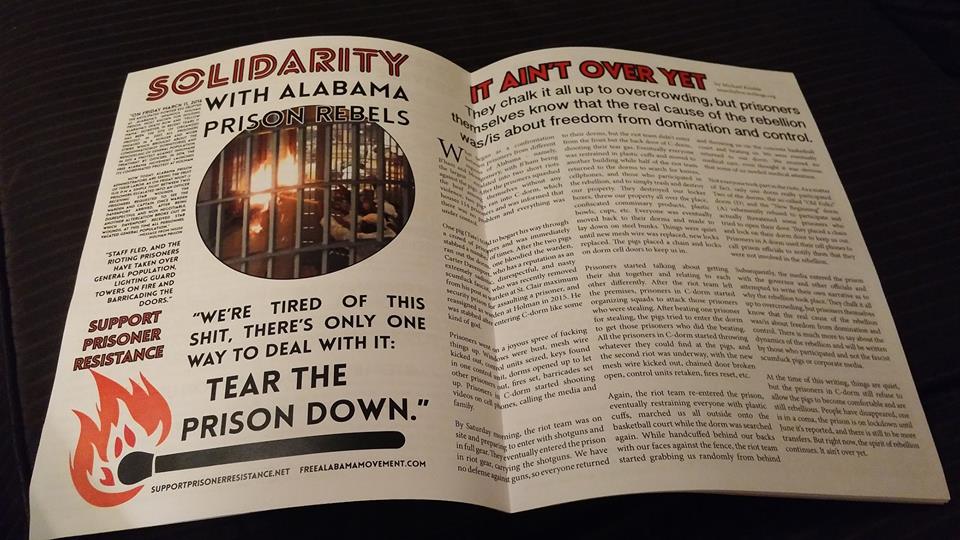 When they refuse, ADOC is forced to pay people- either correctional officers, or scabs, to maintain the prison and feed the prisoners. As a result, already unsanitary and substandard conditions at these prisons are degrading further. Paying staff overtime, or hiring outside workers will strain the already tenuous budget of the Alabama prison system. ADOC can hardly afford to operate it’s prisons with the help of compliant prisoner-slaves, so by refusing to work, the prisoners render their continued confinement impossible. END_OF_DOCUMENT_TOKEN_TO_BE_REPLACED