“I’m getting kind of mentally exhausted. How am I going to deal with this nonsense?” Hasan said. “I’m not going to throw in the towel. I just remain in the trenches.” END_OF_DOCUMENT_TOKEN_TO_BE_REPLACED

Some updates on media coverage of prisoner resistance movements.

1. Free Alabama Movement Blogtalk radio call-in show May 6th episode was devoted to the strike: http://www.blogtalkradio.com/freealabamamovement They do these shows twice a week, you can listen on line, or call in to express support.

2. Atlantablackstar.com published an article connecting the current action to past FAM actions and corporations who profit from prison labor.  http://atlantablackstar.com/2016/05/09/alabama-inmates-organize-multi-prison-strike-in-protest-of-prison-labor-we-wont-contribute-to-our-own-oppression/

3. The Final Straw an anarchist radio show out of Asheville, NC did an episode on the June 11 Campaign to Fight Toxic Prisons and rebroadcast a prison-radio interview with Ben Turk about the Sept 9th action.

4. Local Alabama media frames failure of a prison reform bill in he context of the work-stoppage.  http://whnt.com/2016/05/06/failure-of-alabama-prison-bill-sets-the-stage-for-federal-intervention/

5. This Jack Denton article for solitarywatch.com has been reposted widely, as has the Incarcerated Workers Take the Lead article from UnityandStruggle.org. 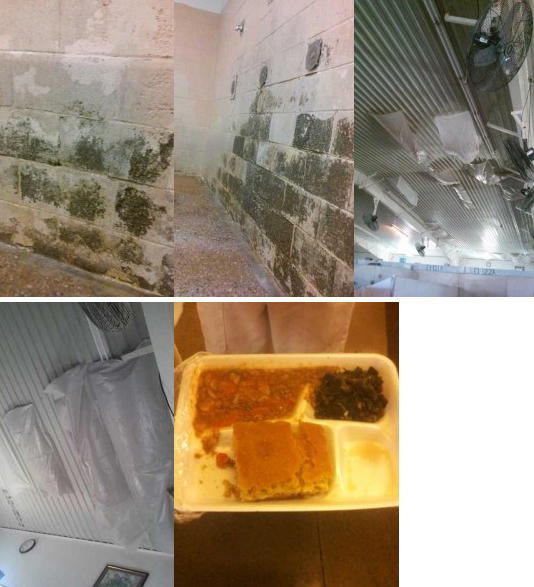 The May Day Strike in Alabama is getting attention from many media outlets, some with more thorough coverage, some with broader reach. We’ve collected and summarized these stories here so our readers can find the info they need.

1. SolitaryWatch.com did a great article and interview with some of the founders of FAM about both the strike, and about conditions in seg units. Read it here: http://solitarywatch.com/2016/05/05/prison-labor-strike-in-alabama-we-will-no-longer-contribute-to-our-own-oppression/

2. Listen to FAM members speak from behind the walls on their weekly show, here:  http://www.blogtalkradio.com/freealabamamovement You can even call in and join the conversation. Email prisonerresistance@gmail.com to find out how. You’ll be asked a few questions to make sure you’re not a cop or troll.  END_OF_DOCUMENT_TOKEN_TO_BE_REPLACED